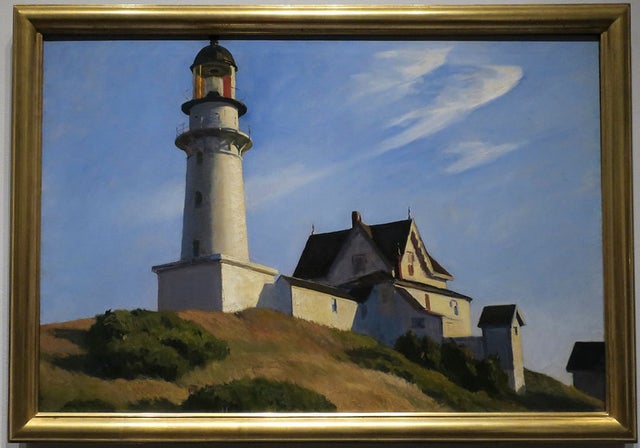 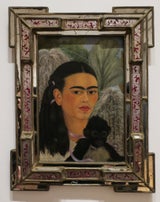 SKU: MB1504aa15
£70.00
£70.00
Unavailable
per item
If you wish to take part but are unable to attend any of the talks live, let us know in the notes field on booking. A video playback service is provided to all students for 30 days.
If you are interested in attending an individual talk, rather than the whole series, please contact us for details.
Add to Cart
Speaker: Martin Beek

A five-part series of 60 minute talks in which Martin looks at some of the art of the Americas. Each talk will end with an unrecorded Q&A session for students.

Part 1: The Group of Seven
The Canadian artists of The Group of Seven developed a unique approach to their native land; particularly the rugged landscapes of eastern Ontario and Lake Superior. These paintings are less well known than they ought to be in Europe, and yet each of the group matured in distinct and original ways. The landscapes featured in this talk are some of the most enchanting and fresh of the twentieth century, full of colour and light and evocative of the wilderness and forests which they depict.

Part 2: Edward Hopper
Few American artists works are as recognisable as those of Edward Hopper. In an age of abstraction, Hopper remained resolutely representational and yet still relevant to our understanding of art. Martin looks at how Hopper’s career developed, his concerns, his marine and city paintings, his lonely streets, and his figurative obsessions. Hopper’s brand of realism is distinctly mid twentieth century and similar to the world depicted in movies of this era. Martin uses original photographs from museums throughout the USA.

Part 3: Georgia O’Keefe
Georgia O’Keefe had a long and highly productive career as an artist. Her unique style is admired and rightly celebrated by so many today. Martin looks at her early watercolours, her paintings of New York City through to her explorations in the South West and New Mexico. Her distinctive paintings of flowers and rock formations, crosses and skulls are intriguing. The talk tries to link various aspects of her career with the art and influences of her time, and looks at her enduring legacy.

Part 4: American Folk Art and its Influence
Folk Art has played a crucial part in the development of American Art in general. In recent years this aspect of creativity has become better understood and documented. Often the works of unknown hands, and those considered outside the mainstream, has had enormous influence upon household names. Martin uses some of his own photos to explore the subject, where we can learn much about America and its peoples.

Part 5: Diego Rivera and Frida Kahlo
The murals at the DIA in Detroit are some of the most fascinating and important works of art connected with the USA’s industrial development. Rivera’s large frescoes helped establish the “Mural Movement” in his native Mexico and well beyond. He was a complex and colourful artist, married to Frida Khalo. Frida Kahlo’s art has been better appreciated in recent years, and her highly personal paintings are connected with “New Objectivity”, “Surrealism” and “Magic Realism.” Martin charts her interesting artistic career and her eventual return to Mexico.